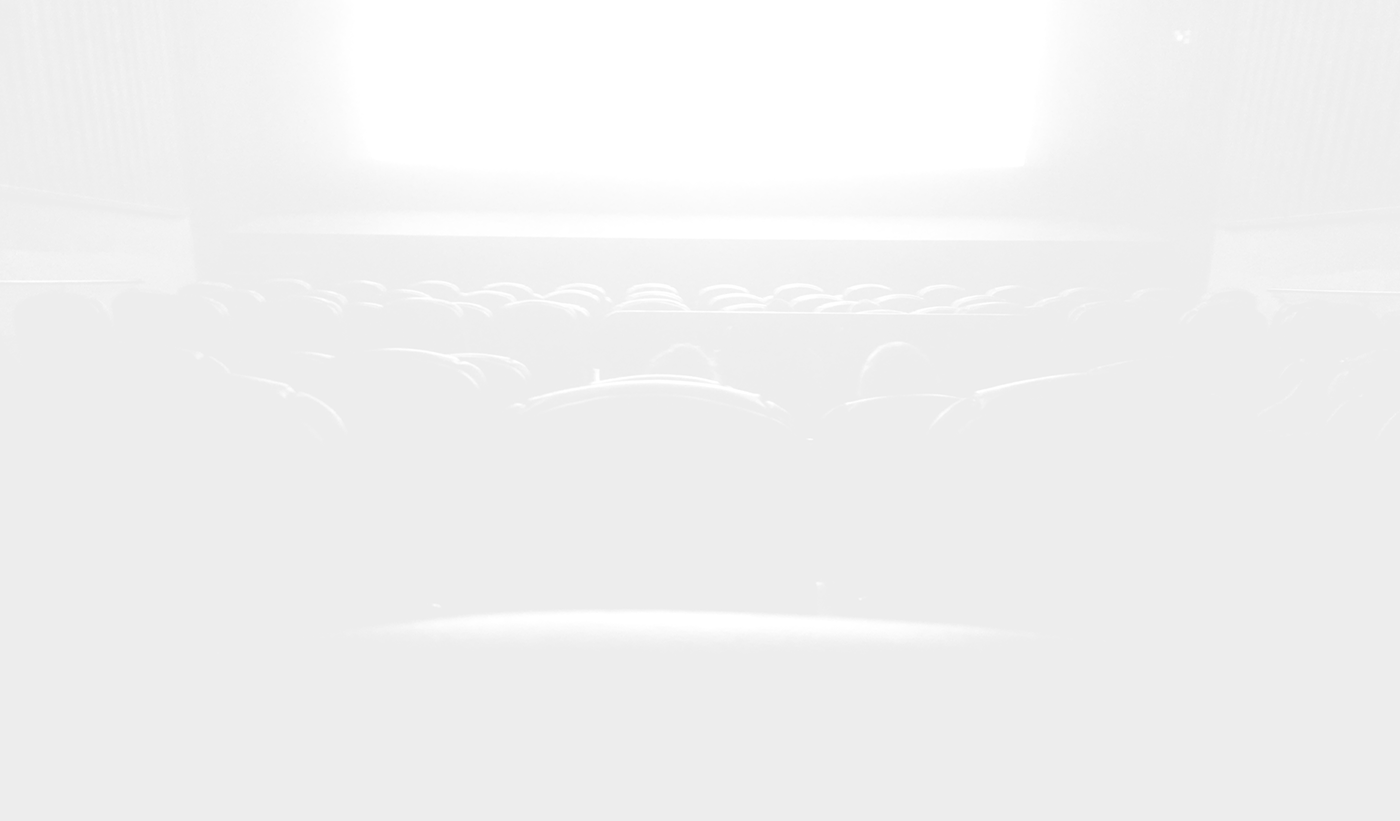 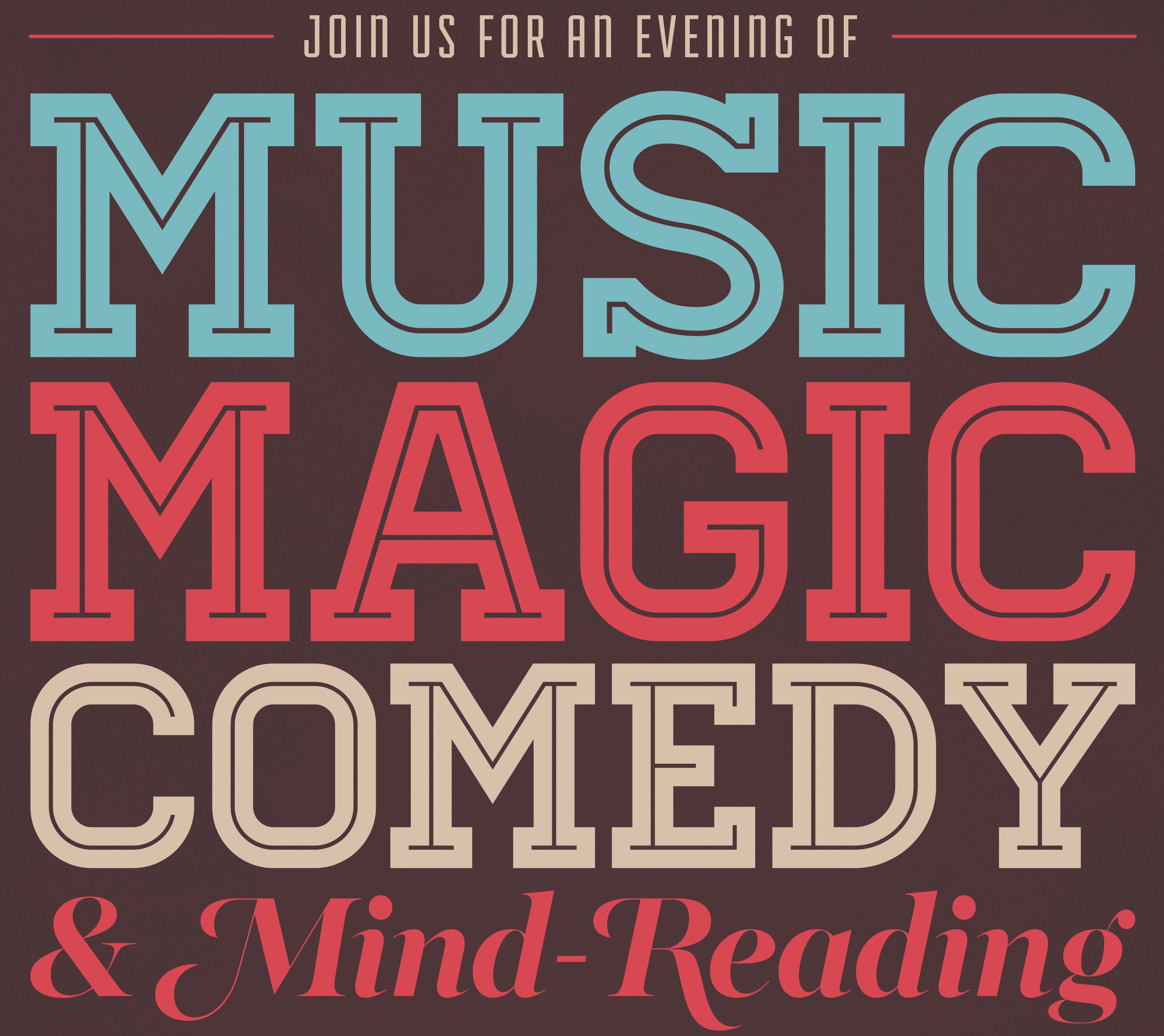 It was a funtastic evening!

Thank you for those of you who joined us for this evening of fun, magic, comedy and inspiration! We'll do it again in the future! Stay tuned!
Thank you to our supporters and friends

An evening of Wonder.
A Wonder-Full cause.

Since 1981, New Dimensions Evangelism has been sharing the Gospel of Christ, around the world, through unique methods. Join us on this special night to learn more about the ministry...and enjoying an evening of wonder! 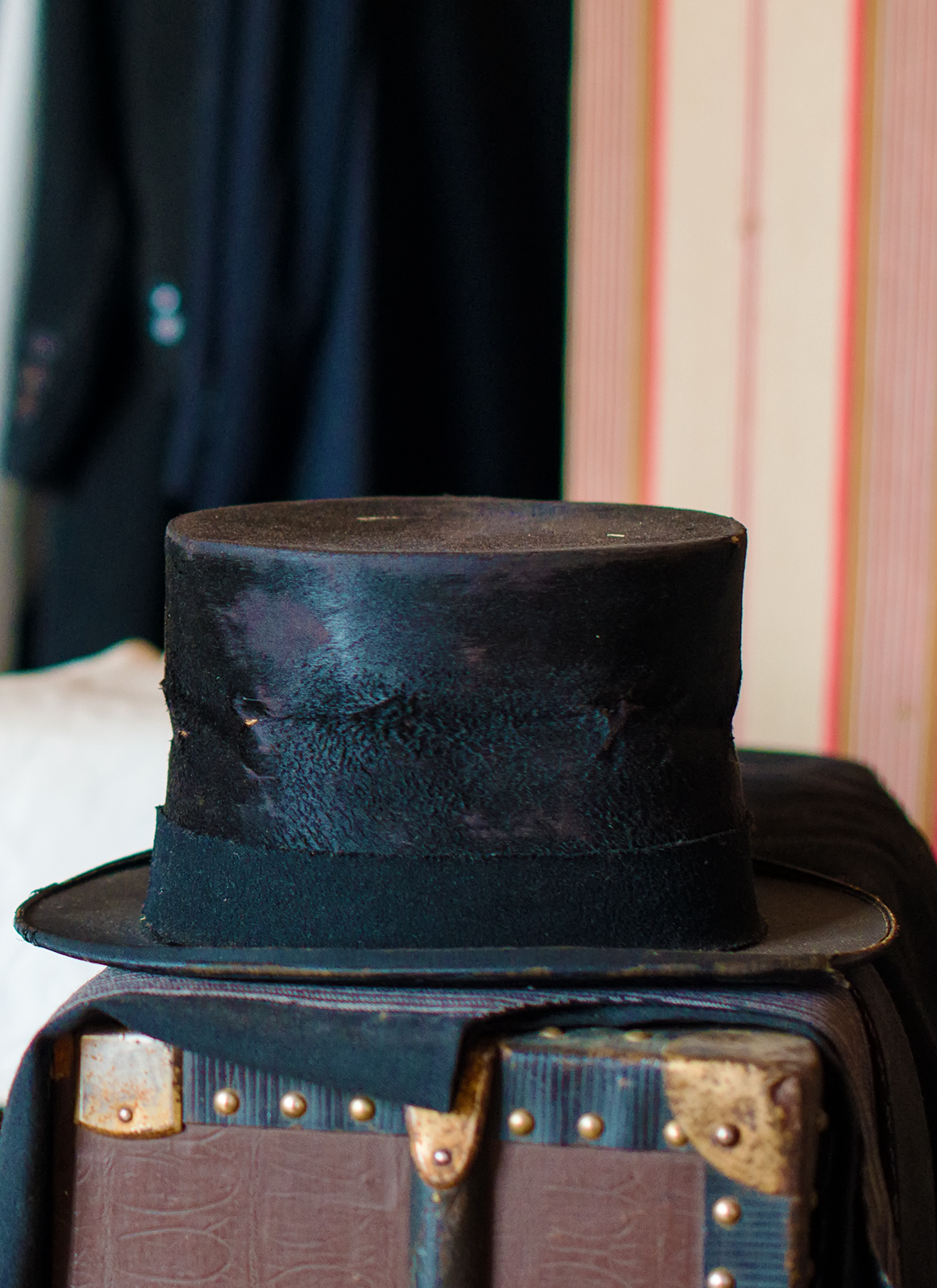 It will be an evening of wonder, amazment and pure fun! 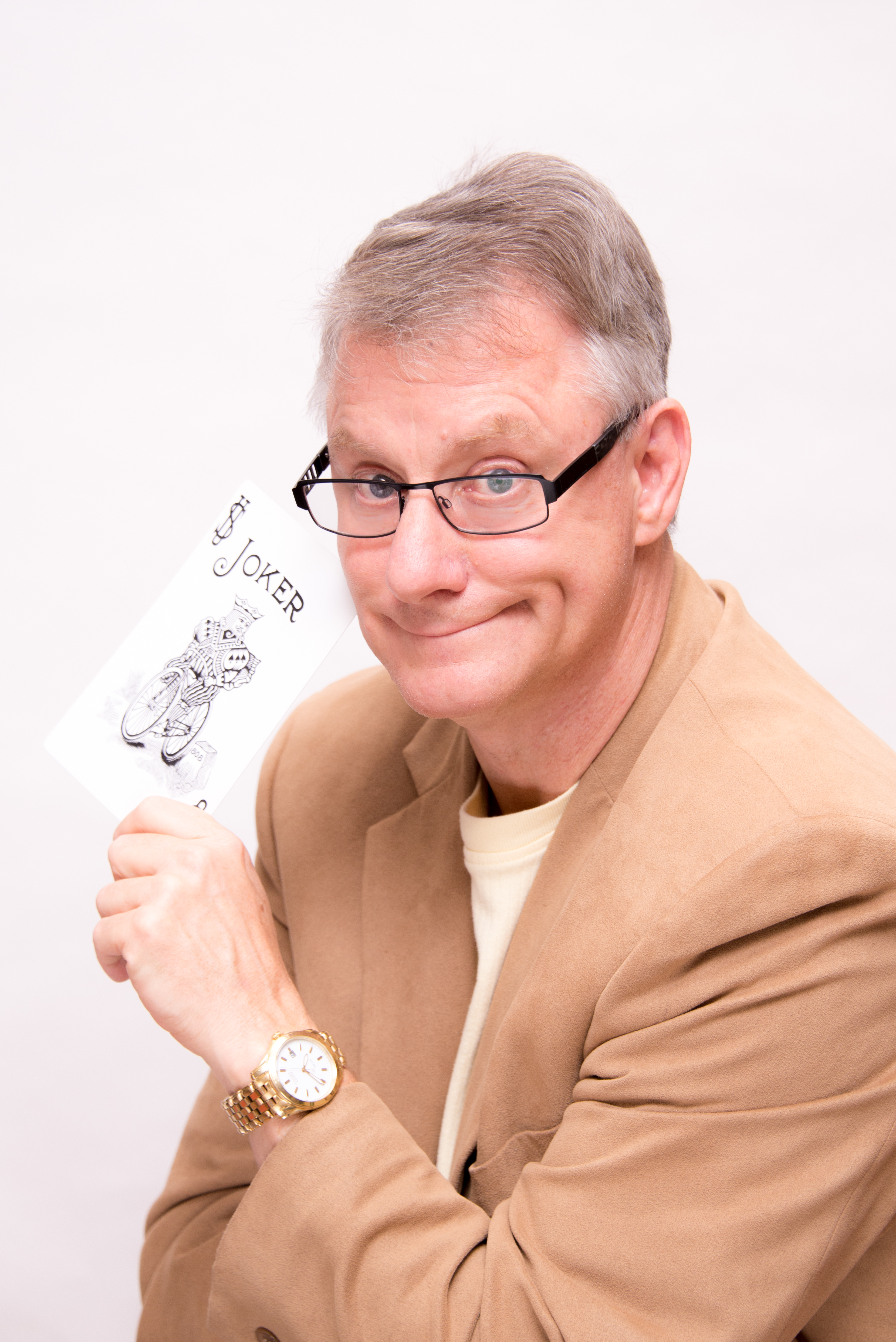 Tim Piccirillo has been performing professionally for 30 years as a comedy magician. He has piled his special brand of clean comedy at banquets, fairs, festivals, comedy clubs and corporate functions all over the U.S. In addition, Tim has performed on cruise ships and has been the opening act for such notable performers as country music star Trace Adkins, comedian Gallagher, and many “oldies” acts including, “The Diamonds”, “The Platters”, “The Coasters” and “The Marvelettes”.

Scott has been on "stage" for most of his life. His calling has been sharing hope with people across the world. As a magician he's tricky; As an enterainer & speaker, he's second-to-none. Join Scott as he reads your mind and tickles your funny bone. 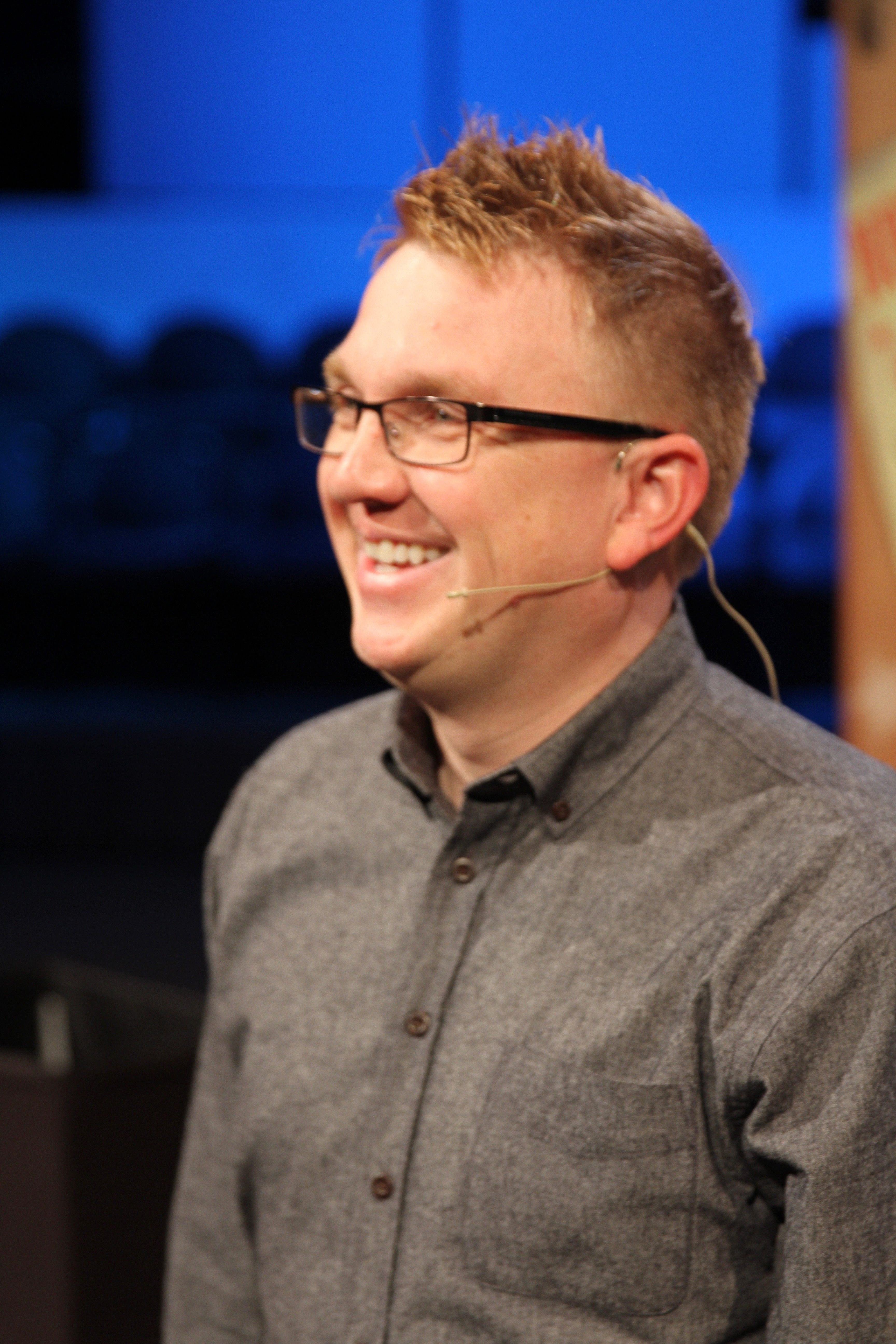 It's going to be an incredible evening!

Seating is limited to 100 friends. We'd love for you join us, but please reserve your seat today. Click below for details.

Get Your Tickets, Now!